“Which combination of colors and noises should I stare at today?”

To the uninformed, all video games may look about the same. The player stares at a screen, pushing buttons or moving joysticks or clicking a mouse, while manipulating the images they see, sometimes reacting loudly, sometimes not at all. It may be difficult to understand what is so interesting about these games that they would want to spend hours at a time playing them. However, closer inspection may reveal the broad appeal of this pastime.

As mentioned in a previous part of this series, video games have something for almost everyone. There is a huge variety of games available – either to purchase or to download for free – and among them are types to appeal to all sorts of interests. Let’s explore some of the most common of these types:

As the name suggests, platformers are games that involve the player maneuvering a character to jump between platforms and obstacles. Traditional platformers are typically in 2D, where the player views the course from the side. However, in recent years it has become more common for these games to be either 2D or 3D, or even a combination of both, allowing for more camera movement and better immersion for the gamer. 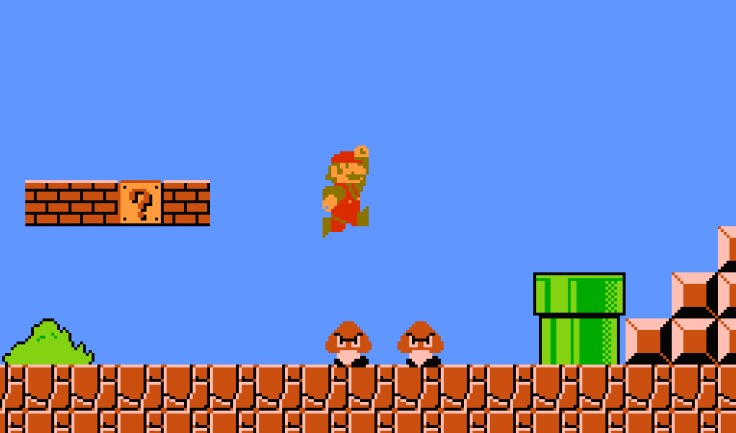 One of the most iconic platformers is Super Mario Bros., a game made by Nintendo in 1985, featuring an Italian plumber named Mario on a quest to defeat the evil Bowser to save Princess Peach from his clutches. The game consists of several levels that Mario must navigate, with obstacles including difficult jumps, hazardous platforms, and hostile enemies. Another well-loved platformer is Ori and the Blind Forest, which follows Ori, a small guardian spirit on a quest to save the Spirit Tree, protector of the forest. This game is beautifully made, with excellent graphics and an advanced navigation system.

Overall, platformers are a versatile and widely appreciated genre, and one of the staples of the video game world.

‘RPG’ stands for role-playing game, and it refers to any game that involves an immersive story in which a player assumes the role of a fictional character. These games often have detailed graphics and a wide variety of activities that the player can enjoy. They also tend to have a large number of non-player characters, or NPCs, who inhabit the world, running shops, giving quests, and filling other roles, such as guards or enemies. 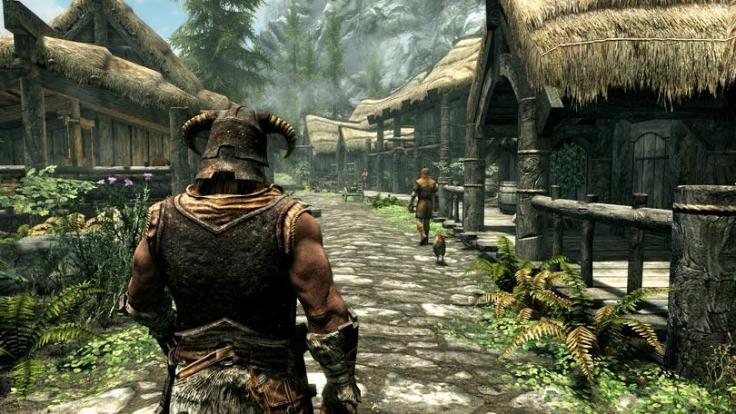 Popular RPGs include The Elder Scrolls V: Skyrim, in which the player explores the world as the powerful Dragonborn, on a quest to save the country of Skyrim from destruction by the ancient dragon Alduin. Another is Fallout, a series of games which place the player in a world ravaged by nuclear war, fighting for survival and the safety of the few people who remain. The Witcher is another popular RPG, where the player roams a medieval fantasy world as Geralt of Rivia, a renowned monster hunter.

RPGs are one of the most common game types out there, and they are a well-loved format for any player looking to immerse themselves in a good story.

The category of MMOs and MMORPGs contains some of the most widely played games to date. ‘MMO’ is short for massively multiplayer online, and it refers to games which are run on large online servers to allow many people to play at the same time. People who play MMOs are able to interact with other players, buy and sell in-game items and amenities, team up to complete quests and battle enemies, and even challenge each other to duels. By far the most common form of MMO is the MMORPG, which is a multiplayer role-playing game. As described above, MMORPGs provide a fictional setting for players to create characters and engage with others.

The world’s most popular MMORPG is World of Warcraft, with millions of active subscriptions and more than 100 million registered accounts. World of Warcraft is set in the fictional world of Azeroth, and it contains multiple story lines (also called campaigns) for players to complete. Additionally, it has several mini-adventures called dungeons and raids, where players team up to fight powerful enemies and complete objectives. Another very well-known MMORPG is RuneScape, a free game (with additional paid content) registering over 200 million created accounts, and around 300 thousand active players. RuneScape players enter the fantasy world of Gielinor to complete quests and hone their skills as adventurers.

MMO players make up a large portion of all gamers, with good reason: the versatility of the format provides a rich experience for those looking to interact with other players in an engaging environment like no other.

MOBAs are multiplayer online battle arenas, in which players team up to fight against each other in an arena setting. These games employ real-time strategy mechanics, requiring quick reflexes and clever thinking to work with teammates to win the match. Most MOBAs have similar game layouts; team bases are on opposite sides of the arena and connected by three main paths, with denser terrain in between them. The object of the game is usually to destroy the enemy base while protecting your own. MOBAs tend to have a wide selection of characters to choose from, each with their own skillset and unique abilities, allowing teams to construct rosters uniquely suited to their personal strengths.

One of the most well-known MOBAs of all time is League of Legends (often shortened to LoL or League). With more than 100 million active players and a strong competitive scene, League of Legends is one of the most widely known games today. Other well-known MOBAs include Heroes of the Storm and Dota 2, both of which have fairly similar layouts and mechanics to LoL. Each of these games has numerous memorable champions and distinctive settings, and they are broadly appreciated by gamers worldwide.

As MOBAs tend to be more skill-based, they are a popular game genre for players who look for an engaging challenge. As the platform for a large portion of gamers, they are a classic staple of the gaming world.

Because there is such a large variety of game genres, we will continue our examination of the different types in the next installment of the series. Stay tuned!

One thought on “What are you playing?”